Palazzo dei Giureconsulti has been the hub of economic and legal activities in Milan since 1654.

The General Council of the City of Milan decided, in 1228, to build Piazza dei Mercanti to create a trade center and a place for administrative offices.

The Palazzo dei Giureconsulti was wanted and funded by Giovanni Angelo Medici, a nobleman of Milanese origins who rose to the papal throne under the name of Pope Pius IV. The construction started in 1562, based on a project by Vincenzo Seregni,  architect of the Duomo, and developed around the civic tower of Broletto.

Originally, the Palace's long facade, dotted with the double columns of the arcade, completely closed one of the four sides that form Piazza dei Mercanti. This quadrilateral, from the Thirteenth to the Eighteenth Century, was Milan’s center of reference for commercial exchanges and municipal institutions.

Opened in 1654, under full Spanish domination, the building housed the Collegio dei Nobili Dottori (College of Noble Doctors - state administrative figures: senators, judges and captains of justice) until the Napoleonic era. The old noble college was dissolved on July 8, 1797 following the occupation of Napoleonic troops in Italy.

In 1809, the Camera dei Mercanti (Chamber of Merchants) bought the room on the west side and inaugurated the first Milan Stock Exchange. The rapid evolution of stock exchanges required an extension of the salon that has occupied part of the arcade.

Between 1872 and 1876, the Palazzo dei Giureconsulti underwent heavy structural changes following the construction of Via Carlo Alberto.

During the Second World War, in 1943, Palazzo Giureconsulti was severely damaged during an aerial bombing attack.

In the post-war period, the building was restored and the Chamber of Commerce's business continued into the palace until 1957.

Restoration and transformation in Congress Center

In 1985, the architects Mezzanotte and Menghi began restoration works that ended in 1991 and made the building a modern and elegant structure equipped to host conventions, exhibitions and conferences.

Five hundred-year-old stratifications give an inestimable added value to the spaces: the barrel vaults, the monumental staircase, the stuccoes and the decorations, and the historic lighting find are joined by a common thread in the new hall layouts. 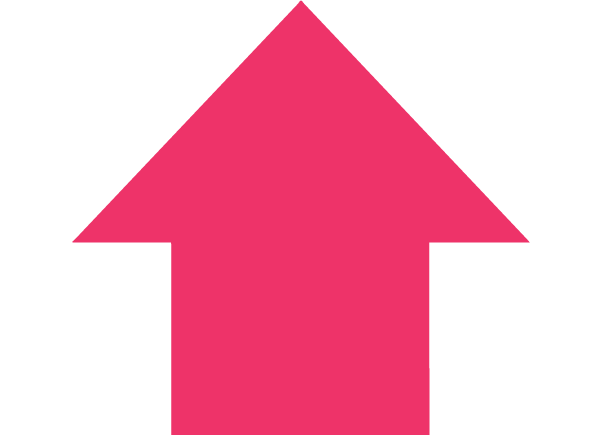